Don't know what wine to choose? Choose the moments, take care of the rest! 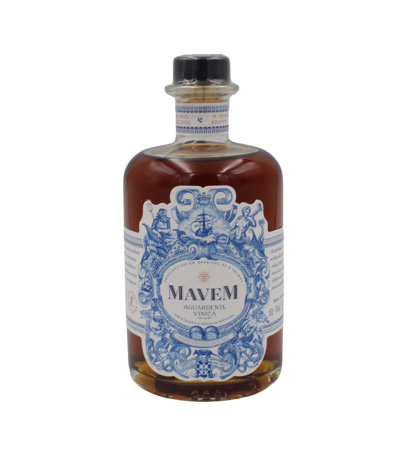 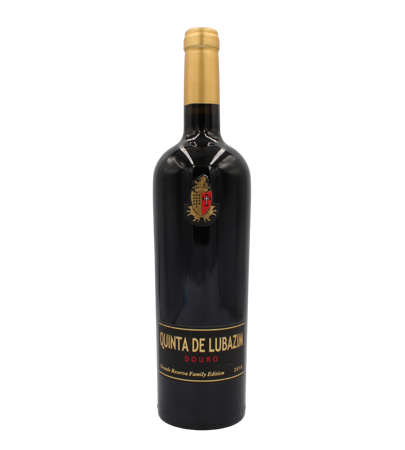 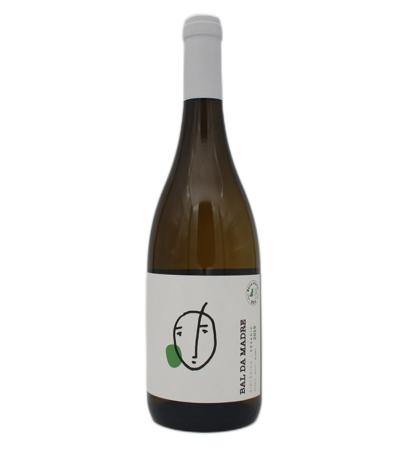 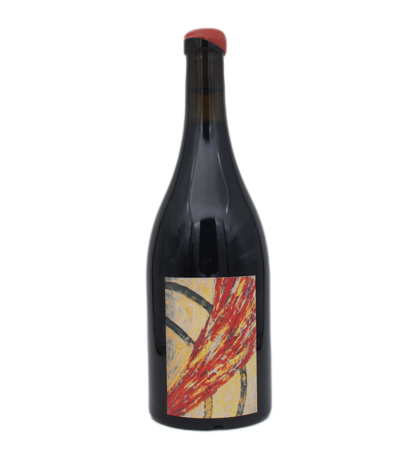 Get access to a restricted selection of unique wines 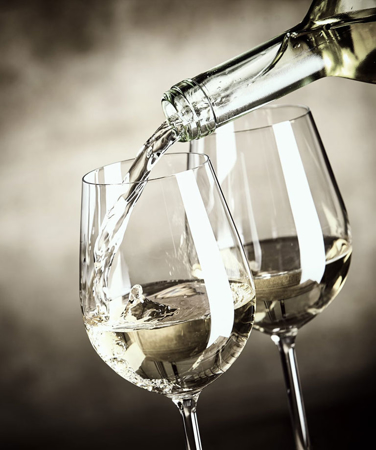 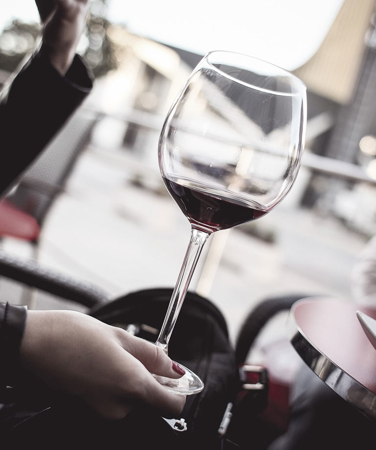 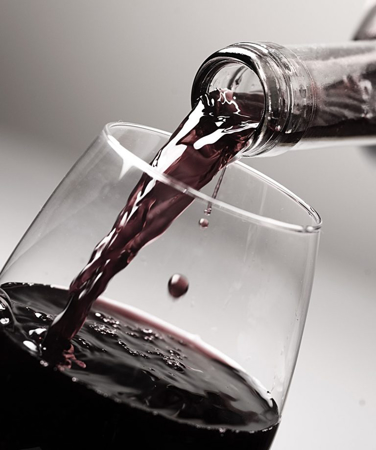 The work of Anselmo Mendes is recogni-sed in Portugal and abroad, not only for the excellence of the wines he produces but also for the surprising and consistent manner in which he innovates. The fermentation of Alvarinho grapes in wooden casks or the use of traditional vinification techniques, such as fermentation on skins, are just some of the methods that set these wines apart in the world of whites.

Focusing on the Alvarinho, Loureiro and Avesso varieties, Anselmo Mendes produces serene white wines that have already won various prizes and distinctions and earned the trust of the most demanding critics and wine lovers all over the world.